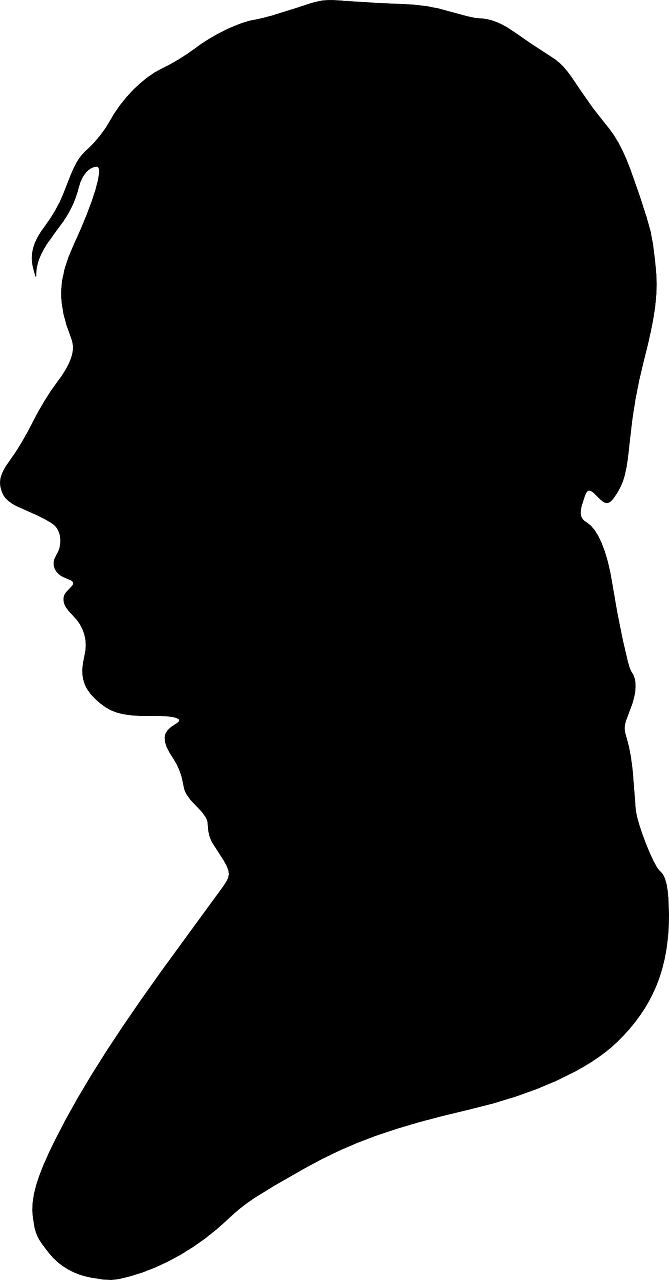 Muzoti is the fruit of a 27 year personal obsession into what makes music sound, well... musical.

A music score can, to some degree, be reduced to a sequence of numbers, so why is it that one sequence sounds good, yet another sequence of randomly generated notes sounds terrible? What inherent structure in a musical pattern that makes it sound good.

This is the question that I longed to answer. As the years went by I constantly tested my theories. I wrote programs that generated 'music' according the organising principles that I observed. The more musical the result, the more sure I became that I was on the right track...

Eventually it came down to this: if our brain has evolved to predict patterns in space and time, and rewards us when we get it right, what would happen if you turned it on it's head? What would happen if you tried to maximally stimulate the brain's reward system by showing it generated patterns that alternate between repeating and varying material, not just on one, but on many temporal scales? If those patterns were patterns of notes, would that sound like music?

Muzoti is an exploration of that thesis, and poses a fundamental question. Is music, or at least a substantial aspect of it, simply a by product of the way the brain has evolved, rather than a purely cultural phenomenon?

Unlike other generative music attempts, we're not using machine learning. Instead we are developing a solid basis for generative musical intelligence based on what we believe are universal organising principles of music and life. Our algorithms are style agnostic. Without such a solid framework, machine learning can only extract style information based on pre-comosed works. We believe machine learning, while valuable, should come second to a holistic theory of what music is and why it exists.

If the live composer above didn't work for you (best heard in Chrome), then listen to some pre-rendered tracks composed by Muzoti below.

All the these music were composed by the same algorithm, with macro parameters tweaked between them, such as overall tempo. The instruments to be used for each part were chosen manually. The notes, rhythms and chords were completely algorithmically determined.

The Heroes 2016 set was created especially for a giant puppet performance on the South Bank, London in August 2016 as part of the Rio Olympic Opening Celebrations. Sounding very different - this shows the variety that can be achieved by simply changing the instruments and a few macro parameters. The pieces were generated by running the program about 40 times, each time with different hand-picked instruments and finally selecting the best 23 pieces. 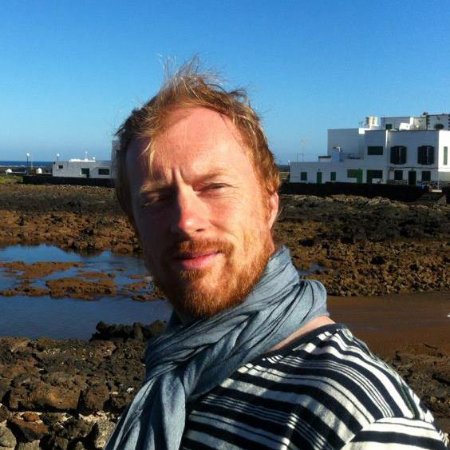 Muzoti founder Expert in algorithmic composition and the driving force behind Muzoti. 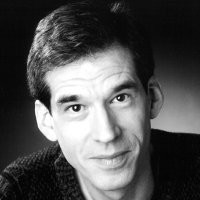 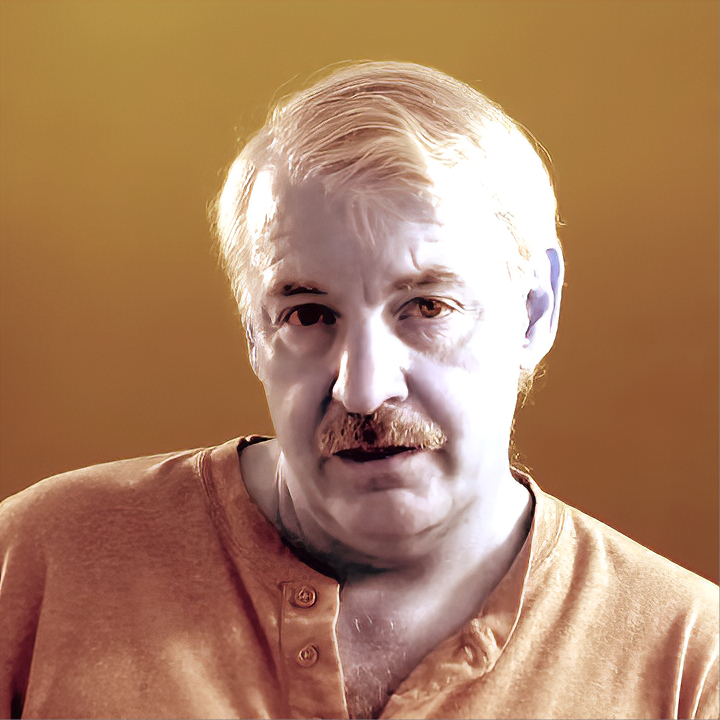 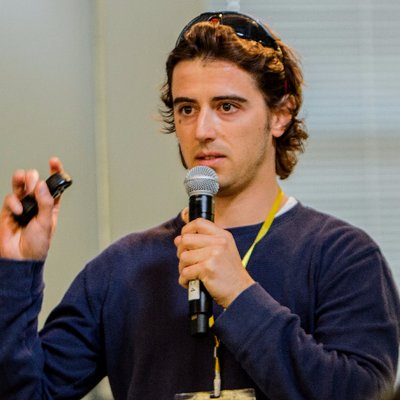 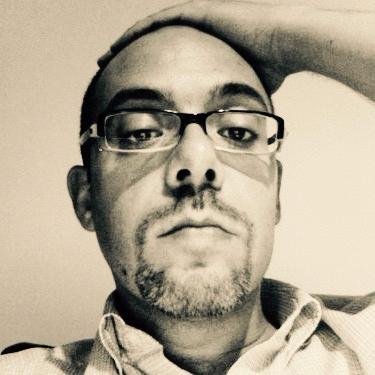 As you've seen, Muzoti is currently operating as a compose-on-demand service and able to produce a real-time online stream of algorithmic music.

For situations where branded recognisable music is not necessary, Muzoti could be used in this way to provide continuous unique music for environments such as:

Being able to influence the music as it is being composed is the next stage. Not just macro parameters such as tempo and loudness, but actually having parametric control over the melodic forms and interplay bewtween instruments. This opens up a number of extra opportunities:

Send us an Email

Our WebAudio playback makes use of, or has been inspired by the following open-source work: